Since 2014 SilkPixie have tracked the colour trends of the seasons promoted throughout the top fashion houses and initialised by Pantone®. We then realised how Pantone colours are used globally, for trends in fashion, home decor and even nail enamel. 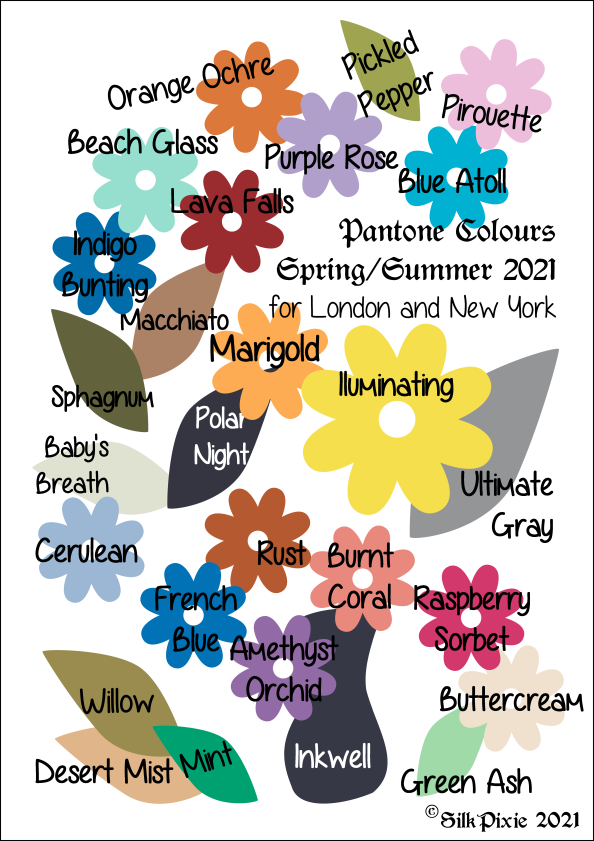 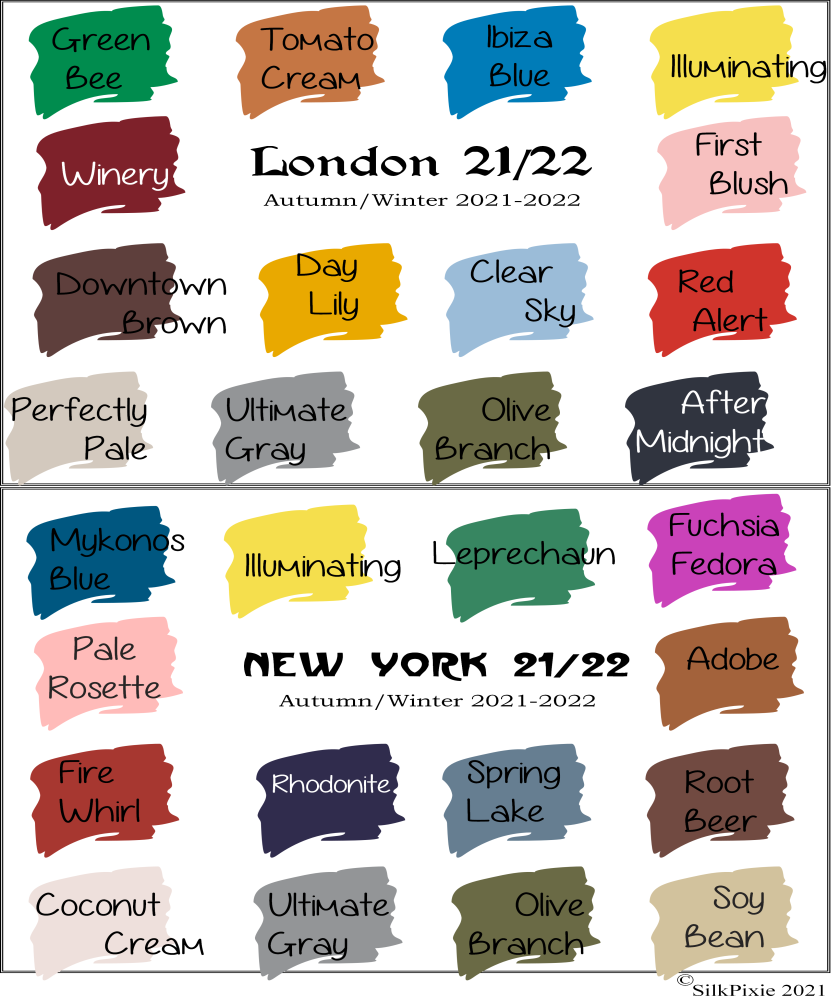 So Who or What is Pantone?

From humble beginnings in the early 1950s in New York the "parent" of Pantone was a commercial printing business "M & J Levine Advertising", owned by Morris and Jesse Levine, they employed Lawrence Herbert in 1956 who worked in the inks and pigments department.

While some of the business areas struggled, Herbert's department thrived, so much so that he was able to buy the company in 1962, when he renamed it "Pantone®".

The colour matching system was introduced in 1963 as a way to standardise and accurately co-ordinate colours, since then the Pantone Color Match System has evolved to be used by fashion houses, interior designers and print houses on a global scale.

Colours of the Year were introduced for the 2000 Millennium.