We love the turning of the year, each season has its own magic, from the blossoming buds of spring, the full grown flowers of summer, the golden glow of autumn and the icy winds of winter.

For that reason we have decided to emphasise the seasons in our designs following the fashions and the forecasts.

All too often January is filled with post-Christmas blues, but there are still several celebrations to lift the mood.

Twelfth Night/epiphany and Burn's Night are both celebrated now.

Stone of the month is garnet, and what a colourful stone this is, reds, greens, honey tones and black, reminiscent of autumnal forests. Stone for Capricorn (22 December - 20 January) is black onyx and for Aquarians (21 January - 18 February) it is turquoise. 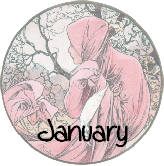 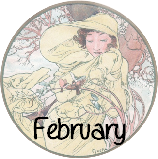 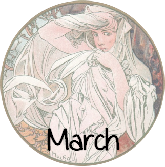 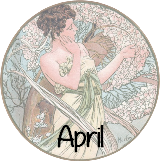 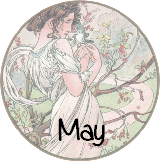 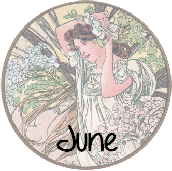 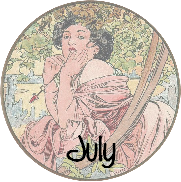 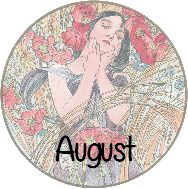 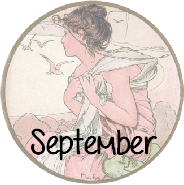 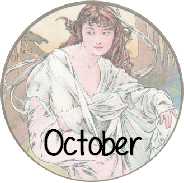 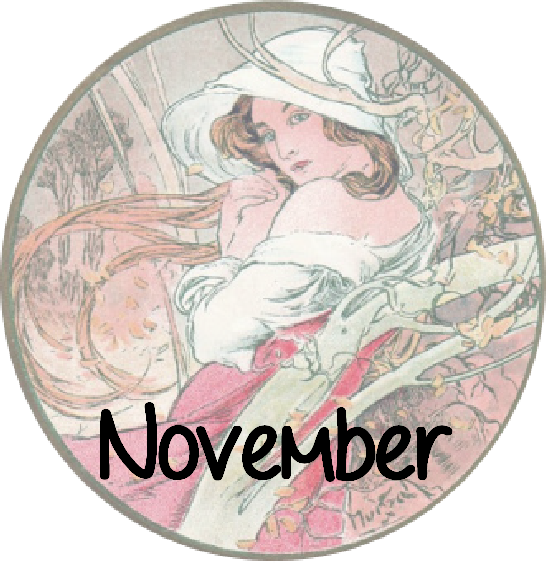 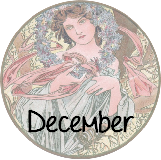